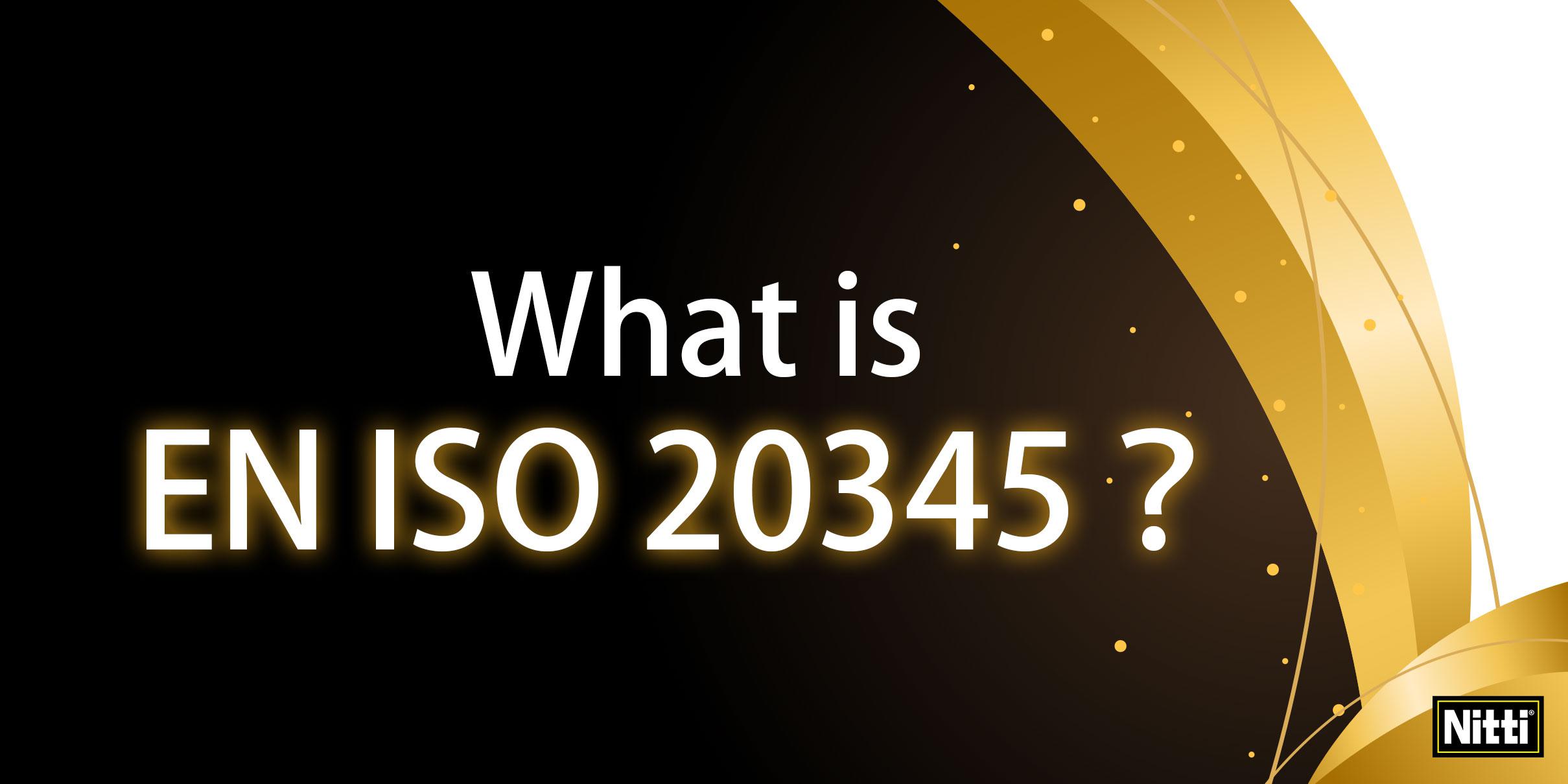 The EN ISO 20345:2011 standard has stricter minimum requirements than previous versions. It stipulates that all safety shoes must have toe protection, and set the standard of 200 joules of impact resistance (equivalent to 20 kilograms of weight on the toes, 1,020 mm) and 15KN compression test (equivalent to 1.5 tons on the toes area).

EN ISO 20345 safety class description
After testing and certification, safety footwear manufacturers will affix this standard and the CE mark on EN ISO 20345 footwear products. Products will be marked with a simple two or three letter code to define the basic safety features of a specific product. For products that have passed the 200 Joule impact resistance test (EN ISO 20345), this code will begin with S, and for products that have passed the 100 Joule toe cap (EN ISO 20346) test, it will begin with P. Other attributes may consist of further codes or pictograms.

We are committed to the safety of all our customers through the provision of the high quality safety shoes.

Chat with Us on WhatsApp
Email Subscription
Enquiry Us Form
Facebook
FAQ
Leave your number. We will call you back!
Livechat
Send Us Email
Voice Message

Under the Skin: All about Leather and its qualities

Join our upcoming FREE webinar: All about SRA/SRB/SRC and demo on how to improve it yourself Have you ever made the slip up to think SRA is better than SRC? Or don’t know what it … 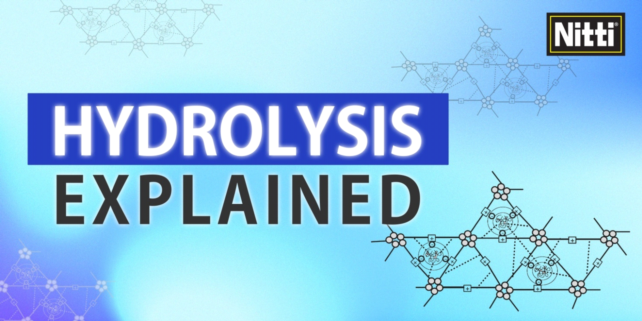 I think one of the most talked about topics in regards to shoes but even so one of the least understood topics. We, from Nitti, believe in educating the customer so they can make the … 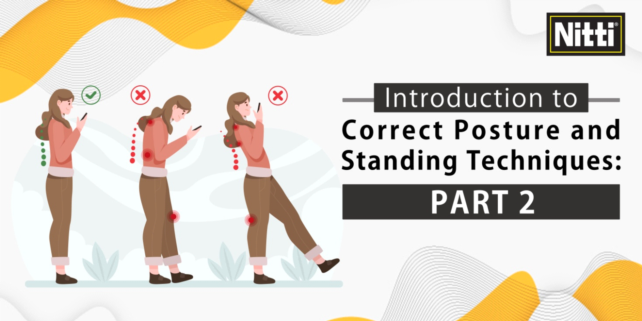 I explained in part 1 the problems of standing still on the flow of blood from the lower extremities (legs) up to the heart and how this will lead to compensation mechanisms. There is a …

With this article I intend to explain first more about human anatomy and how to strengthen muscles to prevent the most common problem with factory employees but also in retail, guard duty and any other … 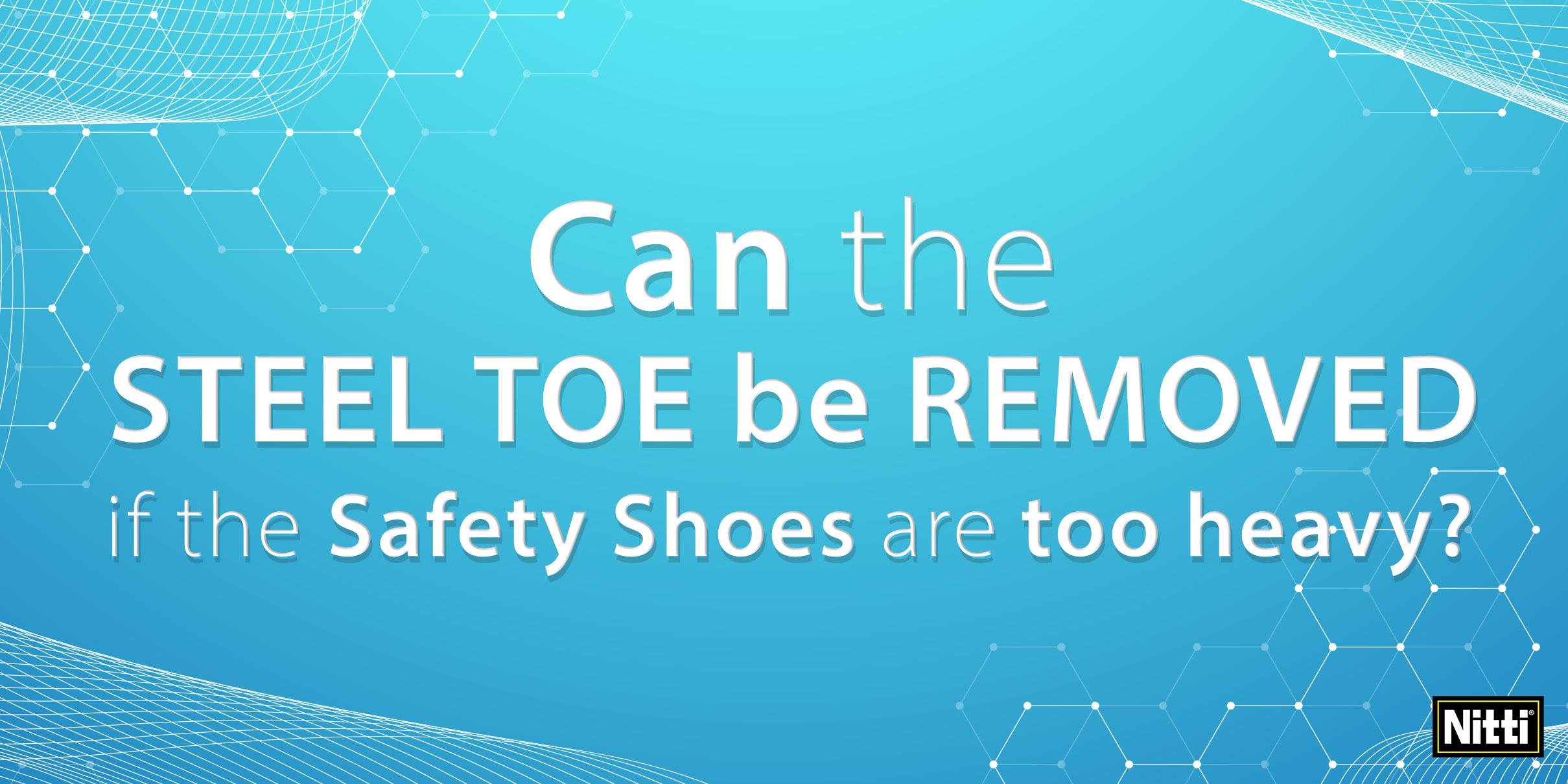 Can the steel toe be removed if the safety shoes are too heavy?

The steel toe cap is placed on the front of the shoe, bent to the bottom of the front toe, between the sole of the foot and the real sole. If it is to be …

We would love to hear from you!

Click "Allow" in the permission dialog. It usually appears under the address bar in the upper left side of the window. We respect your privacy.

Are you sure you want to start a new recording? Your current recording will be deleted.